Opera favorites we hope you enjoy!

Dr. John Carlton Banks is a professional classical musician and music teacher with over two decades of experience. He has worked with the Metropolitan Opera, Washington Opera, Natchez Opera, Ash-Lawn Highland, and Bregenzer Festspiele.  Dr. Banks has appeared in concert with Kathleen Battle and Jessye Norman, including recordings and video by Sony.

In addition, Dr. Banks has toured and performed as a feature artist in opera and oratorio in local, regional and international companies. As a choral conductor, AP music theory instructor, church music leader, and career educator, Dr. Banks has also served as a K-12 Performing Arts Director, department leader, and arts coordinator in the Maryland and New York state public schools. He holds permanent New York state certifications in Music and Administration.
Dr. Banks has served as director of music ministry for the Fordham United Methodist Church in Bronx, New York for over 15 years. Dr. Banks holds a B.M in Music History and Literature from Howard University, with minors in Tuba and Piano, an M.M in Vocal Performance from the Florida State University, and the M.Ed. and Ed.D degrees from Columbia University, Teachers College.
Harriett D. Foy - President 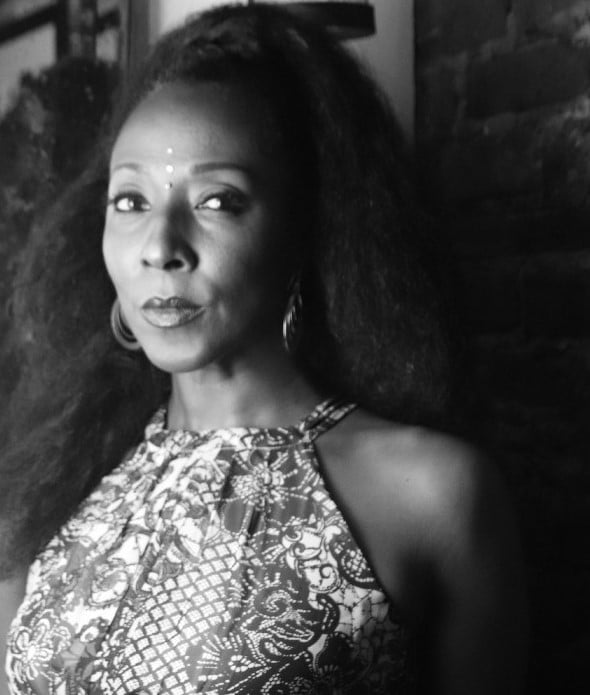 Harriett D. Foy is an award-winning actress who has performed for audiences from Broadway to Dubai. Ms. Foy sits on the Board of Directors for the Al D. Rodriguez Liver Foundation, the Advisory Board for A Mile in My Shoes Inc., and is a founding member of Howard University’s Divine, Intelligent, Versatile Artists Inc. (The Society for Women in the Arts).
She has appeared on Broadway in “Amazing Grace,” “The American Plan”, “Mamma Mia,” and “Once on This Island,” and will be seen in the upcoming new Broadway Musical “Amelie” in Spring 2017. Harriett is the creator and star of My Soul Looks Back in Wonder, a one-woman musical based on Slave Narratives. She made her concert debut at Merkin Hall in “The African American Spiritual” produced by B. Arts Presenter and can be heard on the Original Cast Recordings for Amazing Grace, Lone Star Love, Reunion, and Inside Out. Her film/television credits include: Collateral Beauty, Winter’s Tale, Billions, Orange is the New Black, Rescue Me, and Law & Order.
Harriett is a native of New Bern, North Carolina and a proud alumnus of Howard University.
Willsonia Boyer - Vice President 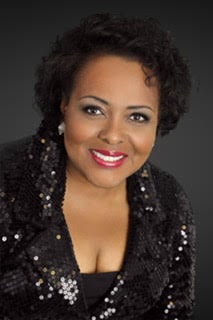 Willsonia Boyer, soprano, performs both as an opera singer and as a concert artist. Presented by the Hans and Rosy Epstein Memorial Committee, Ms. Boyer made her New York recital debut at Merkin Concert Hall to critical acclaim. Operatic appearances include engagements with New York City Opera, Bregenz Festspiele, Virginia Opera, The Bronx Opera, and New Jersey Concert Opera and performance venues include Europe and South America, as well as the United States.

Operatic roles include the title role of Aida, Serena in Gershwin’s Porgy and Bess, Helen in Schubert’s The Conspirators, the Countess and Sandrina in Mozart’s The Marriage of Figaro and La Finta Giardiniera, respectively.  In addition, Ms. Boyer has appeared with the New Jersey Concert Opera in the title role of Tosca and as Helmwige in Die Walküre in 2006, in New York City Opera’s premier of Margaret Garner in 2007 and in Sherry Boone’s and Sean Jeremy Palmer’s Ellen Craft in 2009.

Concert engagements include the inaugural concert of the Harrison Opera House in Norfolk, Virginia, a series of all-Mozart recitals given under the auspices of the Friends of Mozart Society, opera excerpts with the Petersburg (VA) Symphony Orchestra and guest appearances with the Ars Musica Chorale of New Jersey and with the Hodie Ensemble of New York.

Ms. Boyer, a native Virginian, holds a Bachelor of Fine Arts degree from Hollins University, a Master’s degree from Virginia State University, where she studied with Dr. Richard Edwards. She also studied in France at the Conservatoire de Neuilly, specializing in contemporary music under the tutelage of Francois Bernard Mâche, a pupil of Olivier Messiaen. 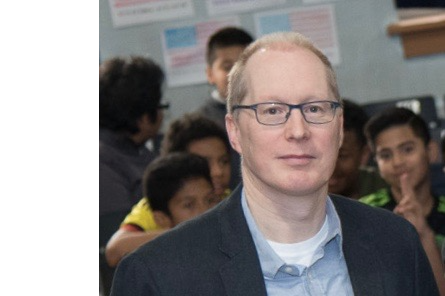 Currently the Education Director at The Performing Arts Center at Purchase College, Ian Driver leads an innovative education and engagement program that provides profound performing arts encounters for students and educators in the Tri-State Area. Prior to his career at Purchase College, Driver worked as an actor and educator in Great Britain, implementing educational programs for arts organizations, including The Royal Shakespeare Company, The Globe Theatre on Bankside, and Syracuse University’s overseas studies program. Alongside his work at Purchase College, he has continued to work as a teaching artist in regional schools.
A long-term board member of the New York State Alliance for Arts Education, he chaired the Common Ground Statewide Arts in Education conference in 2015 that addressed the implementation of the National Core Arts Standards into the NYS arts curriculum. With wide professional theater experience following his undergraduate studies at Webber Douglas Academy of Dramatic Art in London, Driver did graduate work in Applied and Educational Theatre at the Royal Central School of Speech and Drama in the United Kingdom before moving to the US in 2004. 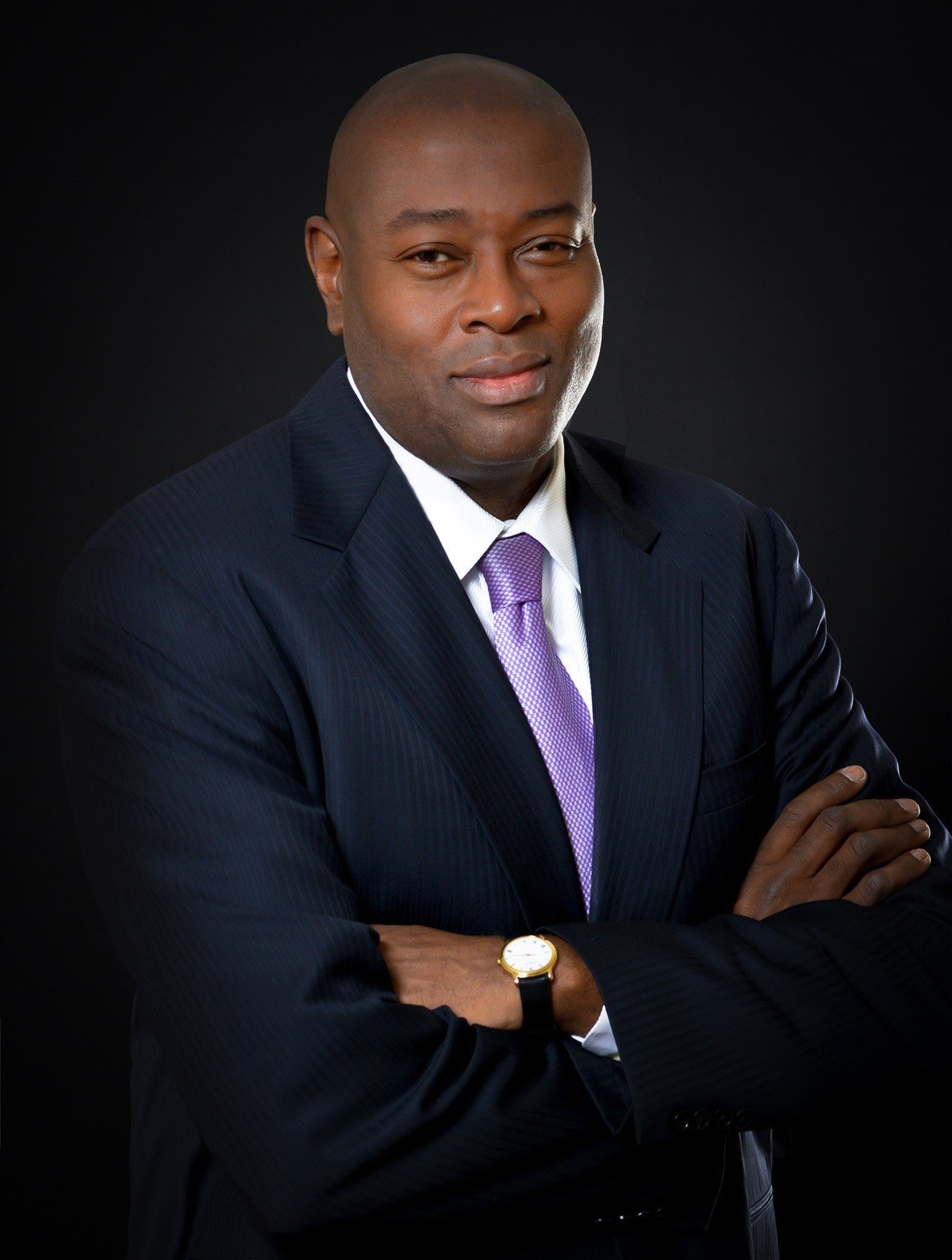 Mr. Bradford is an accomplished attorney and arts producer. As an attorney, he has worked in the private sector and for city, state, and federal government. In 2009, he founded the arts firm, B. Arts Presenter, which provides highly talented visual and performing artists with the opportunity to work professionally. Through B. Arts, Mr. Bradford was instrumental in bringing the African American painter and sculptor James B. McMillian (1925-) to a larger audience, including co-producing exhibitions of his works across the county.

B. Arts has also produced theater and concerts, including tributes to Paul Robeson and Dorothy Maynor. In 2012. Mr. Bradford produced an original work titled “The African American Spiritual” at Merkin Hall in New York City, featuring Sherry Boone, Harriett D. Foy, Brandie Sutton, and Darius Frowner, with text by Marcus Gardley.
Since 2003, Mr. Bradford has served as a trustee for the NAACP Legal Defense and Educational Fund. He has also served as a trustee for the Public Theater/New York Shakespeare Festival, Negro Ensemble Company, Shakespeare Society, New Professional Theater, Theater Development Fund, and Theater Communications Group. Mr. Bradford provides pro bono legal counsel to the Classical Theater of Harlem and Project1Voice. His writings on the arts have appeared in Black Masks magazine. He is a graduate of Harvard College and the New York University School of Law.